The Second Edition of the course ‘Tools of Design and System Thinking for ecological transition’, organized by the Chair of New Green Transition at the UPV, has ended

The Chair of New Green Transition at the Universitat Politècnica de València organized the Second Edition of the course ‘Tools of Design and System Thinking for ecological transition’ on June 14th, 26th and 17th.

The face-to-face course was aimed at master’s or doctoral students interested in expanding their knowledge of Design Thinking methodologies for innovation in the field of ecological transition. 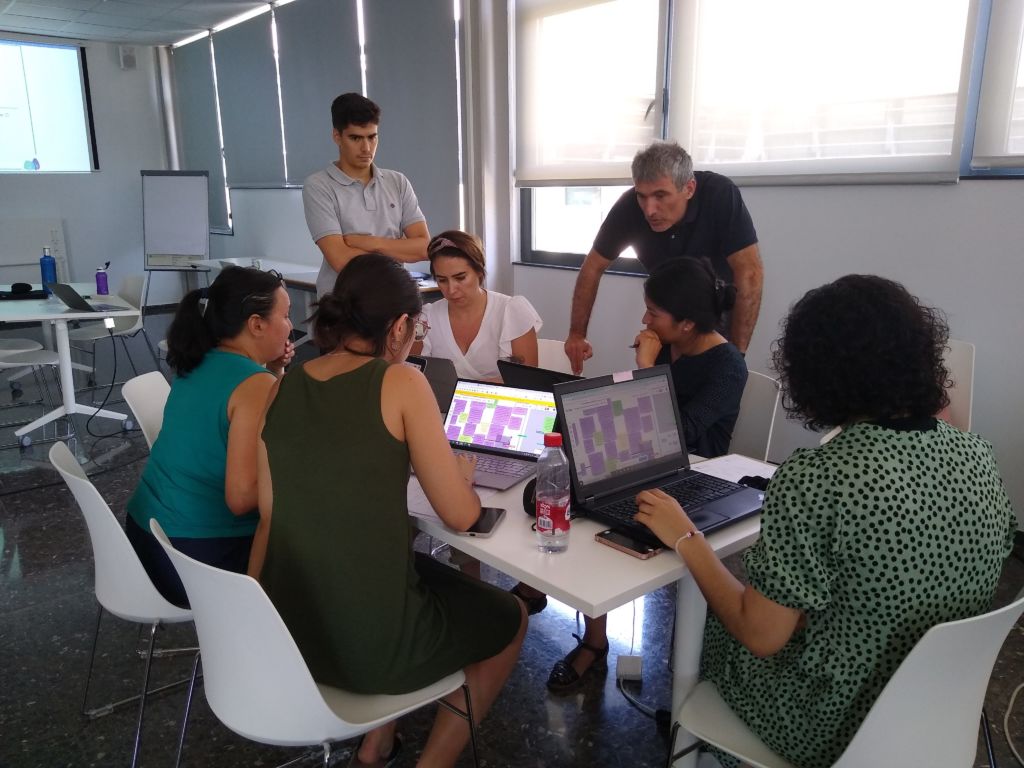 The course was structured in four sessions. The first was introductory. Dionisio Ortiz, Director of the Chair, presented the Chair, its objectives and activities. Then Débora Domingo, Vice Rector of Sustainable Development of the UPV Campuses gave an inspiring talk to help students put themselves in context, and finally Guillermo Palau, professor at the UPV, introduced the work that would be developed during the course and the digital tools that would be used in the group work.

During the next two sessions the students worked in groups with the facilitation of the teachers to put into practice the Design and System Thinking tools that were presented to them, following a very creative process around the research of solutions for the ecological transition in the UPV campuses. 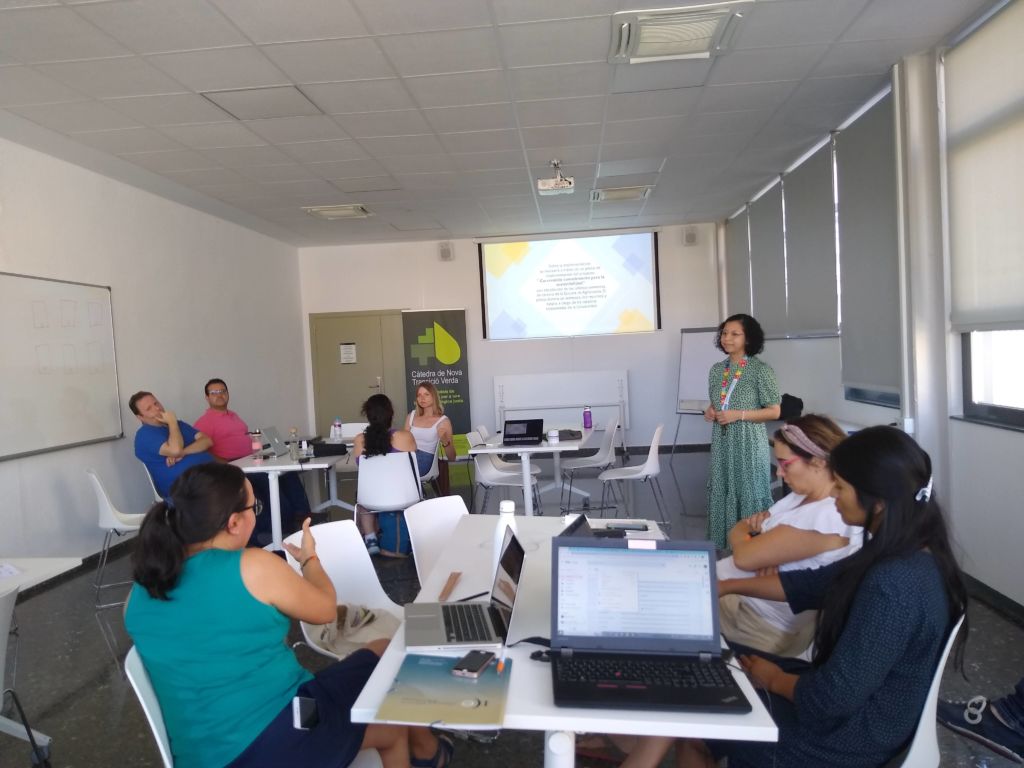 In the last session, the two working groups presented their proposals, aimed at answering the two challenges they had set themselves:

The course was very positively evaluated by the students, with debate and involvement. So much so that the working groups that were formed are considering ways to continue developing and putting into practice some of the ideas that emerged during the course.